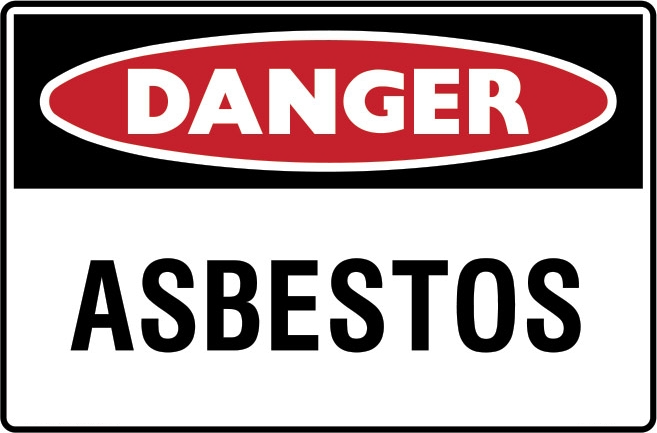 First it was complete disregard for environmental values. Now it’s disregard for human health as well. The EPA has placed signs up around Conservation Area 9 warning people not to enter, such is the level of asbestos contamination at Conservation Area 9. The City of Melton, the Department of Land, Water, Environment and Planning (DELWP), the EPA and Federal authorities have been investigating the illegal dumping, and they are now joined by WorkSafe Victoria because of potential significant health impacts for the truck drivers who transported the contaminated material to the grassland and unloaded it there.

To recap: Thousands of tonnes of fill was dumped on the 40 hectare Truganina grassland at 643-707 Mt Atkinson Road, known as Conservation Area 9, which had been assessed as one of 36 biodiversity hotspots mandated for protection as part of the joint federal and state government 2010 initiative, the Melbourne Strategic Assessment. The illegal dumping occurred between December 2021 and January 2022, but the devastation was only discovered in April.

Beyond the obvious villainy, what this shows us is how vulnerable a grassland in private hands can be. Privately held grassland can be mismanaged with impunity, letting weeds smother the biodiversity, or by being overgrazed, and there is damn well nothing that can be done. If the grassland is on a property of less than 0.4 ha, it is not even subject to the Victorian native vegetation clearing guidelines. If there is nothing to trigger the federal EPBC Act, the grassland can just be cleared.

The Melbourne Strategic Assessment has been set-up to fail by both the federal and state authorities. The 36 Conservation Areas that are supposed to protect the last remnant vegetation in Melbourne’s vast growth corridors are almost entirely in privately owned. Developers are trying to put build houses on them. Some are heavily grazed. Some are even being cropped. This is an unfolding environmental disaster.

On top of that, 82.5% of the 15,000 ha of the Western Grassland Reserves is still yet to be purchased and remains in private hands. The price the government pays for that land is the same regardless of the quality of vegetation on it. There is little incentive for private owners to undertake conservation actions – control of weeds, fencing for stock exclusion and the like – when it doesn’t add a cent to the compulsory acquisition price.

For most of the last decade the federal government has been missing in action. Now it is time for them to ensure the promises made in the agreement they signed with Victoria are honoured. We need the federal authorities to: