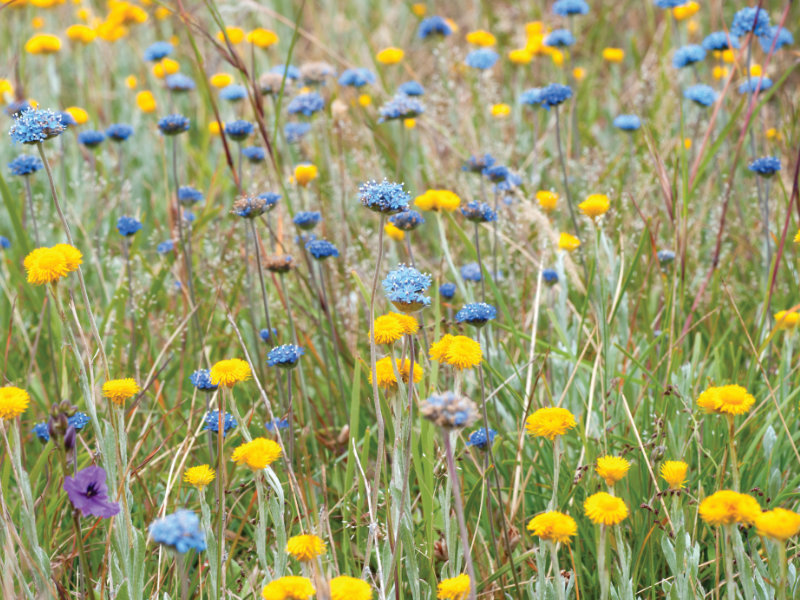 The Grassy Plains Network has put together a new list of the flora of Victoria’s grasslands. The list contains 615 species from across the Victorian Volcanic Plain and Riverina. We hope it will be useful and of interest. This is a work-in-progress, aiming to expand the list to all the temperate native grasslands of south-eastern Australia.

The species list is based on quadrat surveys by Ian Lunt (for the Victorian Volcanic Plain) and Sue Garner, Paul Foreman, Ian Lunt, John Morgan and Tim Barlow (for the Riverina). Thanks go to David Cameron at the Victorian Biodiversity Atlas for collating that data.

The core species list from those quadrats was then expanded to include species from Federal conservation advice for Natural Temperate Grassland of the Victorian Volcanic Plain, Gippsland Red Gum (Eucalyptus tereticornis subsp. mediana) Grassy Woodland and Associated Native Grassland (grassland ground layer only), Natural Grasslands of the Murray Valley Plain, and for Seasonal Herbaceous Wetlands.

This project builds on University of Melbourne work begun in 2013, generously funded by the Myer Foundation, for a new edition of the VNPA’s well-regarded but out-of-print grassland field guide, Plains Wandering. Unfortunately, the new Plains Wandering never came to fruition. Instead, we saw the production of the excellent Grasslands: Biodiversity of south-eastern Australia app and website, created in conjunction with Ecolinc.